Congratulations, Colorado Springs, on standing up and making your voice heard in the April 5 Municipal Election: more than 91,000  individuals cast their vote before or on election day for an impressive 62.5% turnout. Whether your favorite candidate won or lost, turnout of this magnitude is a definite victory for Colorado Springs!

Despite an overnight vote-counting hiatus, unofficial results are now available at the City Clerk’s website, and we have the skinny right here.

Citizens Project congratulates all the candidates on successful campaigns! Your newly elected City Council members include (in descending order of votes, then by district): 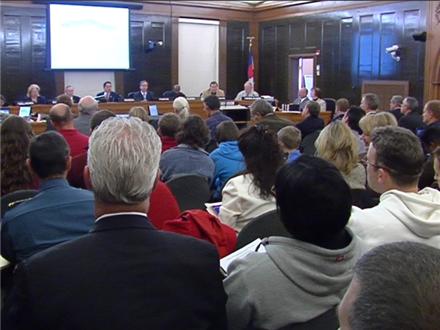 Ballot issues 1A and 1B also passed, creating new districts in 2013 and allowing the strong mayor to attend Council meetings.

However, one seat is still up for grabs. Who will be Colorado Springs’ first Strong Mayor in over 80 years? Regulations require a runoff election between the top two candidates in the event neither candidate secures more than 50% of the vote. That means that Colorado Springs will get to choose between candidates Steve Bach and Richard Skorman in another all-mail election on May 17, 2011.

So what’s next? Citizens Project is working on a supplemental voter guide for the runoff election, and we will hold an election forum for the two candidates on April 26, 2011. Details are below. 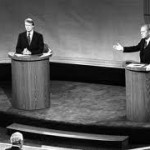 Didn’t vote in the municipal election? You can still vote in the runoff! Don’t miss this opportunity to make your voice heard!