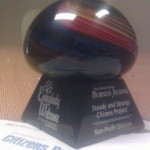 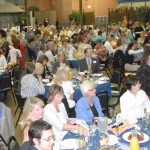 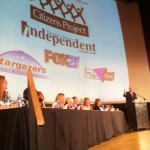 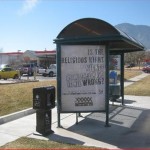 Create Isolation? Not us!