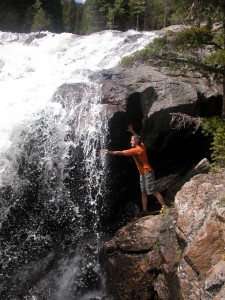 Upcoming Get Out the Vote Efforts